After a long push from israeli groups and rabbi's internet bookstore Amazon removes all books concerning holocaust revisionism and holocaust denial. As you can see the zionists can feel the goyim resistance breathing down their necks. So they answer by stepping up the oppression. This is however doomed to fail. Truth has a way to find other ways to spread it's message.


Hundreds of important books on the Holocaust by revisionist scholars have suddenly been been banned by Amazon on instructions from angry rabbis in Israel (see video at the end of this article) and from Yad Vashem, the World Holocaust Remembrance Center in Jerusalem.
Even books not directly relating to the Holocaust, but pertaining to Jewish affairs during WWII, have been included in the mass ban. Revisionist scholar Germar Rudolf has given a complete list of these books (see below) and it’s highly likely more volumes will be added to this growing list of “forbidden books” in the days ahead.
https://www.darkmoon.me/2017/amazon-bans-holocaust-denial-shreds-and-incinerates-thousands-of-books/
Upplagd av ɱØяñιηg$ʇðя ©™ kl. 18:57 Inga kommentarer:

On hiatus due to bad health

Will be back later in november or december (hopefully).
Upplagd av ɱØяñιηg$ʇðя ©™ kl. 12:22 Inga kommentarer:

THE CLINTON DEAD POOL
1- James McDougal – Clintons convicted Whitewater partner died of an apparent heart attack, while in solitary confinement. He was a key witness in Ken Starr’s investigation.
2 – Mary Mahoney – A former White House intern was murdered July 1997 at a Starbucks Coffee Shop in Georgetown .. The murder …happened just after she was to go public w:th her story of sexual harassment in the White House.
3 – Vince Foster – Former White House counselor, and colleague of Hillary Clinton at Little Rock’s Rose Law firm. Died of a gunshot wound to the head, ruled a suicide.
4 – Ron Brown – Secretary of Commerce and former DNC Chairman. Reported to have died by impact in a plane crash. A pathologist close to the investigation reported that there was a hole in the top of Brown’s skull resembling a gunshot wound. At the time of his death Brown was being investigated, and spoke publicly of his willingness to cut a deal with prosecutors. The rest of the people on the plane also died. A few days later the Air Traffic controller commited suicide.
5 – C. Victor Raiser, II – Raiser, a major player in the Clinton fund raising organization died in a private plane crash in July 1992.
6 – Paul Tulley – Democratic National Committee Political Director found dead in a hotel room in Little Rock , September 1992. Described by Clinton as a “dear friend and trusted advisor”.
7 – Ed Willey – Clinton fundraiser, found dead November 1993 deep in the woods in VA of a gunshot wound to the head. Ruled a suicide. Ed Willey died on the same day his wife Kathleen Willey claimed Bill Clinton groped her in the oval office in the White House. Ed Willey was involved in several Clinton fund raising events.
8 – Jerry Parks – Head of Clinton’s gubernatorial security team in Little Rock .. Gunned down in his car at a deserted intersection outside Little Rock Park’s son said his father was building a dossier on Clinton He allegedly threatened to reveal this information. After he died the files were mysteriously removed from his house.
9 – James Bunch – Died from a gunshot suicide. It was reported that he had a “Black Book” of people which contained names of influential people who visited prostitutes in Texas and Arkansas
10 – James Wilson – Was found dead in May 1993 from an apparent hanging suicide. He was reported to have ties to Whitewater..
Read the rest of the list here:

British conspiracy theorist and UFO expert Max Spiers was found dead on a sofa after vomiting ‘black liquid’. This happened only days after texting his mother about investigating if something happened to him.
Max Spiers, a 39-year-old father of two was found dead on a sofa in Poland, where he was invited to speak on conspiracy theories and UFOs. This happened in July and, since then, no post-mortem examination were carried out on his body. The death was ruled to be from ‘natural causes’.
Days before his death, Spiers texted his mom:

“Your boy’s in trouble. If something happens to me, investigate”. 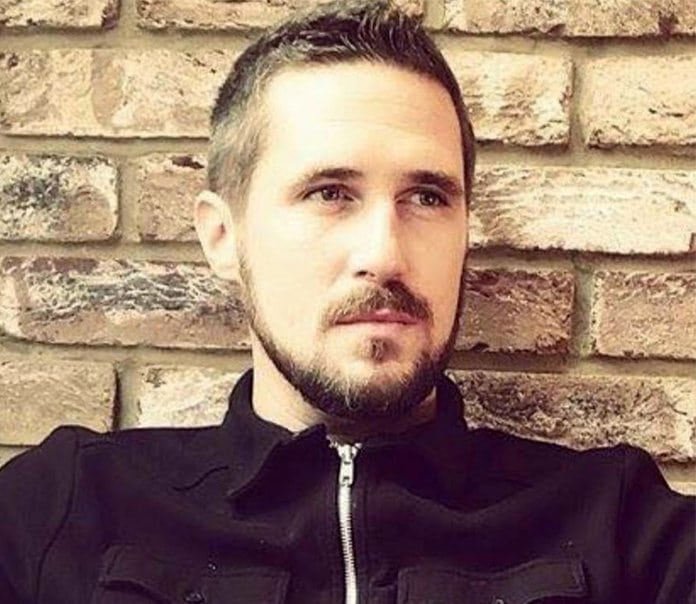 This week, bus loads of migrants have arrived from the Calais Jungle, however many have now called for checks to be implemented as some of the ‘children’ appear to be grown men.
MP David Davies suggested their ages should be checked using radiographs on their teeth - but the British Dental Association said it was "vigorously opposed" to the method of assessment, labeling such a move inappropriate.
The suggestion was also blasted by Godfrey Bloom, who called the idea of migrant teeth checks as "absurd" and a "red herring”. 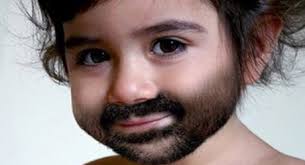 Decomposing bodies are exploding in morgues amid the crippling economic collapse in Venezuela as there isn't enough money to pay for air conditioning, it's been reported.
The shocking claim, made by the conservative political FrontPage Magazine, is one of the more macabre stories to emerge from the country lately.
It follows reports from other sources in recent weeks that prisoners are starving to death in the nation's jails, newborn babies are sleeping in cardboard boxes instead of incubators in hospitals and opposition lawmakers have not been paid for months.
According to the FrontPage article by Texas-based journalist David Paulin, a corpse that had been decomposing for two days in tropical heat at University Hospital Antonio Patricio de Alcalá, in Cumaná, 'finally exploded in a spray of toxic fluids and gasses'.

Reasons for rapefugees to come to Sweden

The man is believed to have followed the four girls into the central square of Vimmerby, Sweden in the early hours of the morning.
A 20–year-old victim of the alleged harassment recalled that the 27-year-old failed asylum seeker became agitated by the group after they told him to stop.
He reportedly began to scream that he hated Sweden and was only in the country to “f*** Swedish girls” and spend their money, his victim has claimed.
He reportedly went on to pull down his trousers and spit at the women, before urinating on a nearby bench.
Police found the migrant on a nearby side street where he was arrested for indecent exposure and sexual harassment.